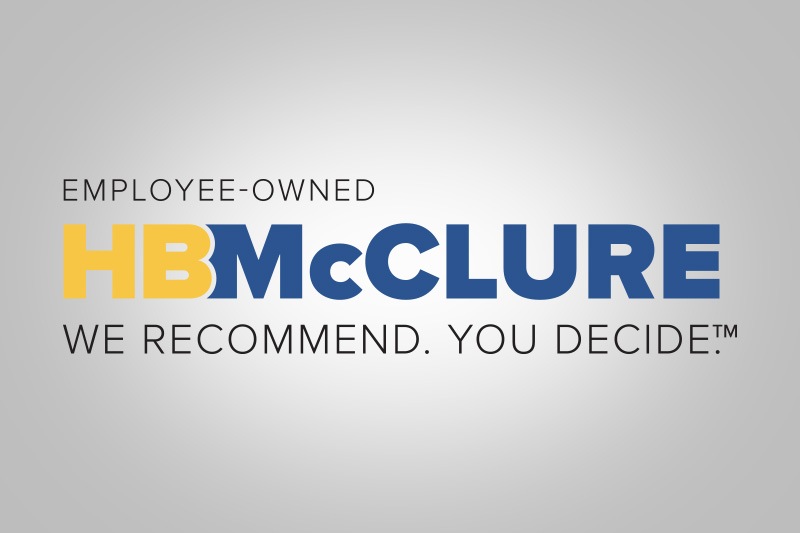 “Carl and Todd have been with HB McClure for several years and both have a great deal of expertise in their respective fields,” said Robert Whalen, president and chief executive officer of HB McClure. “We are excited for these employee-owners to assume their new executive roles and support the growth of the commercial construction and residential services divisions.”

As vice president of residential services, Johns will lead service, new construction, replacement, and fuels. Johns began working at HB McClure in 1995 as an HVAC apprentice. After learning the trade, he became a plumbing apprentice and worked his way up to lead installer for both plumbing and HVAC. Johns also worked in design and material ordering before becoming residential new construction manager and later, plumbing service manager.

HB McClure, is a leading mechanical contractor headquartered in Harrisburg, PA. The company was founded in 1914 and provides plumbing, heating, cooling, fuel oil, propane, and home comfort services to businesses and residences in Central Pennsylvania. For more information about HB McClure, visit www.hbmcclure.com.