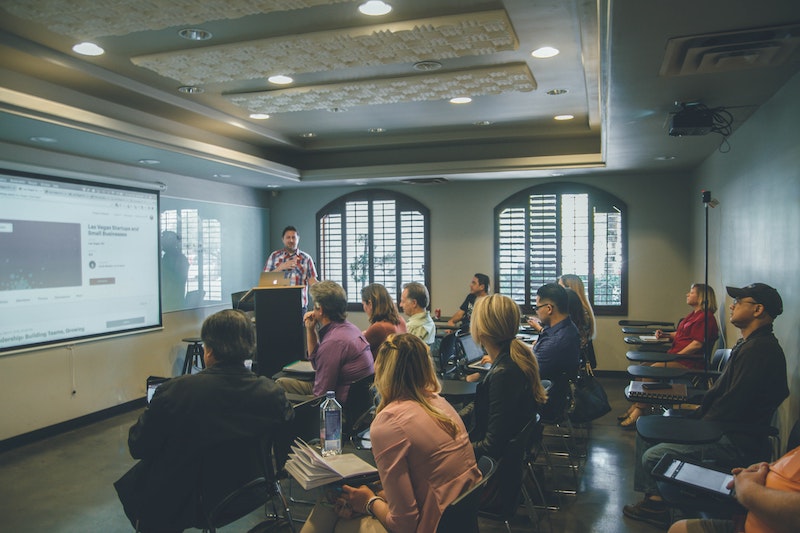 Pursuing a degree or certification from a trade school has always been a valid alternative to traditional college and is becoming more and more appealing to younger generations. Neither option is better than the other; it depends on each individual and their particular career goals. Many do not know much information about trade school, which can influence the decisions they make regarding post-high school plans. For example, when asked why they went to a four-year college after high school, 30 percent of students said they only went because they thought it’s the natural progression. An additional 23 percent said they went because they felt they were expected to. Learn why trade school is a useful alternative to a traditional degree and weigh your options.

Shorten your path to the work force

One of the best benefits of attending a trade school is that it may take less time to complete than a traditional degree. Studies show it takes students around 6 years to finish a 4-year degree at traditional colleges, which is a substantial amount of time, considering that 45 percent of recent college grads were in jobs that did not require a college degree. Meanwhile, nearly all trade school programs can be completed in less than two years. These times vary for individuals and usually account for people attending full-time; if you’re working while also attending school, it will likely take longer to complete your degree.

Class sizes at trade schools are generally smaller than most colleges, especially public universities. With smaller class sizes, you have the opportunity to get to know your classmates and make connections with your instructors. If you have questions about something in class, it will be easier to reach out to your instructor and get their input and help. You’ll also gain more hands-on experience than you would in a traditional classroom.

If you’re considering attending trade school or want to learn more about working in a trade, consider reaching out to a company like HB McClure, who train new employees within their company and offer a variety of great benefits. Learn more at their website: http://bit.ly/2rrNelT.